Origin mate: the best way to mate to the origin (3 mates in 1) 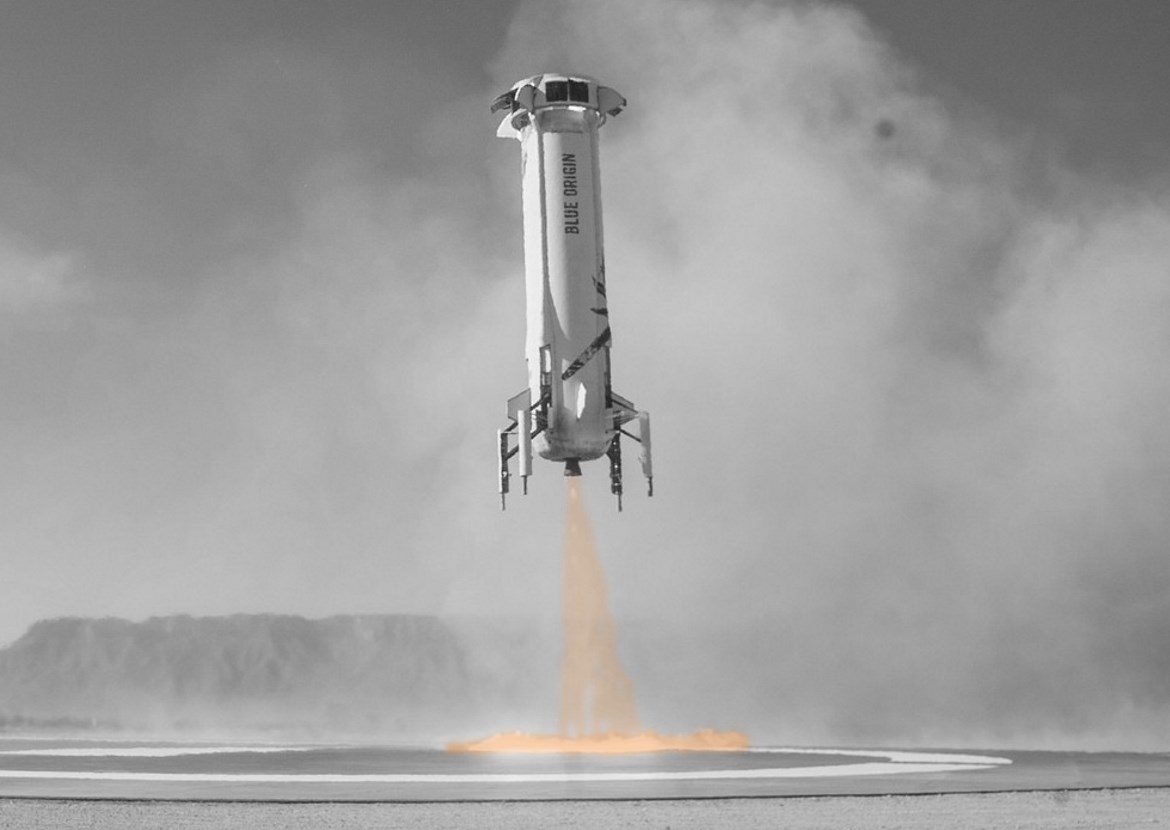 The origin mate saves you two mates, every time you use it.

It’s a feature that you don’t easily run in to.

Someone else has to point it out to you.

Today, that someone else is me.

Mating the first part of an assembly: old method

I always remove this property (right-click > Float) for this component. To me, it looks like a lazy person just left it there.

There is a hidden option when you create a standard Coincident mate and it only reveals itself when you select two origins. It doesn’t even work with regular points.

You can see two versions of the mate window below. The version on the left is the one you have seen a gazillion times. The one on the right shows the hidden option.

As you can see, there is one more checkbox available.

Keeping that checkbox checked will save you from adding two extra mates. Who can say no to that?

It works for any model

The previous example showed how you can use this feature for adding the first part to an assembly.

The origin mate works for any combination of models though.

Mating two origins is great when you design parts with a common origin. That way you can get ten parts (or assemblies) fully constrained with only ten mates.

Is an origin mate slower than three normal mates?

No, there is no difference in performance between three coincident mates and an origin mate.

Underwater they are exactly the same, so there is no reason not to use the origin mate!

Check out our tips page or our drawing automation tool Drew. Drew creates a sheet with views and outer dimensions for each weldment body with 1 click.