How to create a plane parallel to the screen 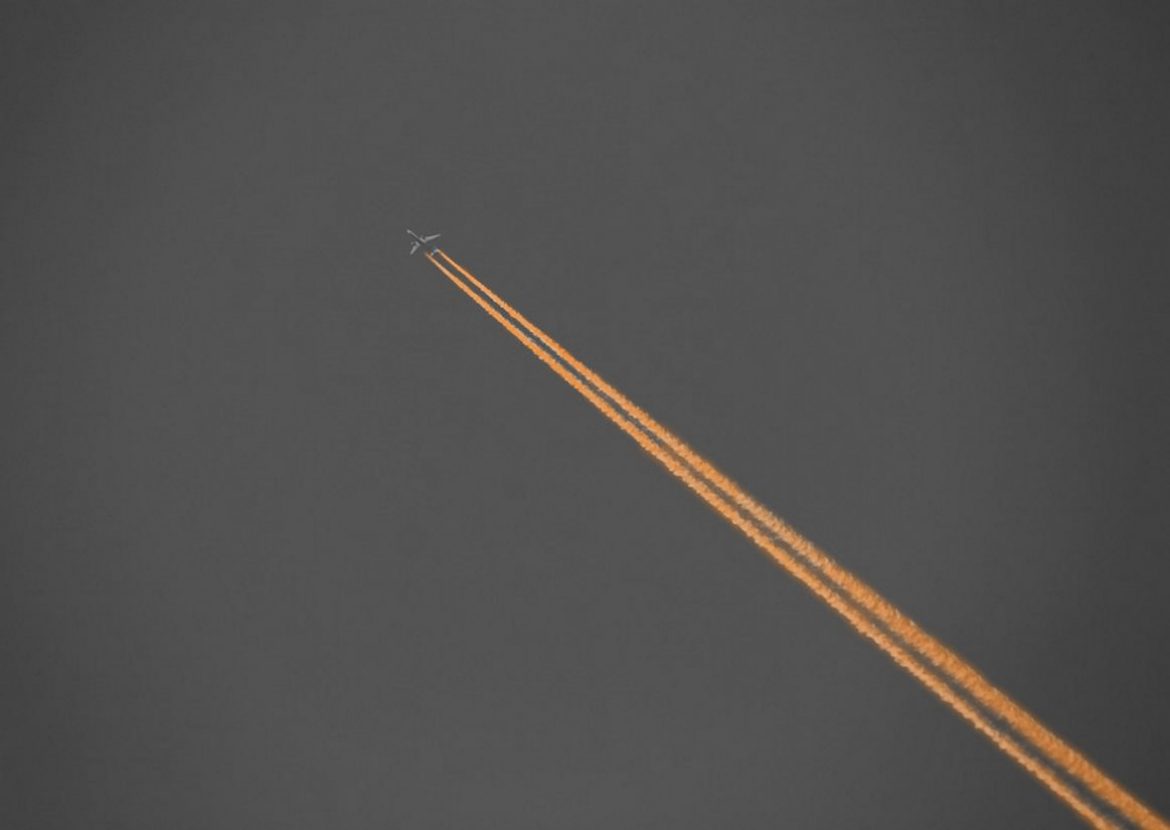 This is one of those features that you rarely need. A parallel plane with nothing to refer to.

But when you do need it, it’s close to impossible to get it right by hand. Good thing SOLIDWORKS has you covered.

We all know the standard ways to add a plane that is parallel to another one, right? Say it with me:

While it’s hard to be perpendicular to everything, being parallel to nothing is also no easy feat. You may find yourself in the situation of wanting to create a plane that’s nearly impossible to create using axes, angles and helper planes. You’re probably playing around with your 3D mouse thinking this orientation would be perfect, now how the hell do I get a plane to do this? The solution is only two clicks away.

You can right-click a point on a part (either in part or assembly mode) and select Create Plane Parallel to Screen. That’s it. The feature is pretty well hidden, certainly when you customize all menus as I do. It’s positioned halfway the menu when working on parts and all the way to the bottom when in assembly mode.

This feature was released in SOLIDWORKS 2015 and has been improved in the 2016-version. The first version only worked with existing vertices. This method still works and it can be pretty useful.

Creating a new plane, parallel to nothing but the screen

When you select an existing vertex beforehand, SOLIDWORKS will only create the new plane.

If you only click a point on a surface and create a new parallel plane, it will also add a new 3D sketch for you containing only a point. This point isn’t fixed in space, so it can be moved intentionally or unintentionally (by changing other geometry for example). Be aware of this.

When you edit the new plane, you’ll see that you can give it on offset afterward as well.

That’s all there is to it. No more fiddling with iteratively determined angles, multiple axes and random planes. You now have a well-defined (though nearly untraceable) plane with the perfect orientation.