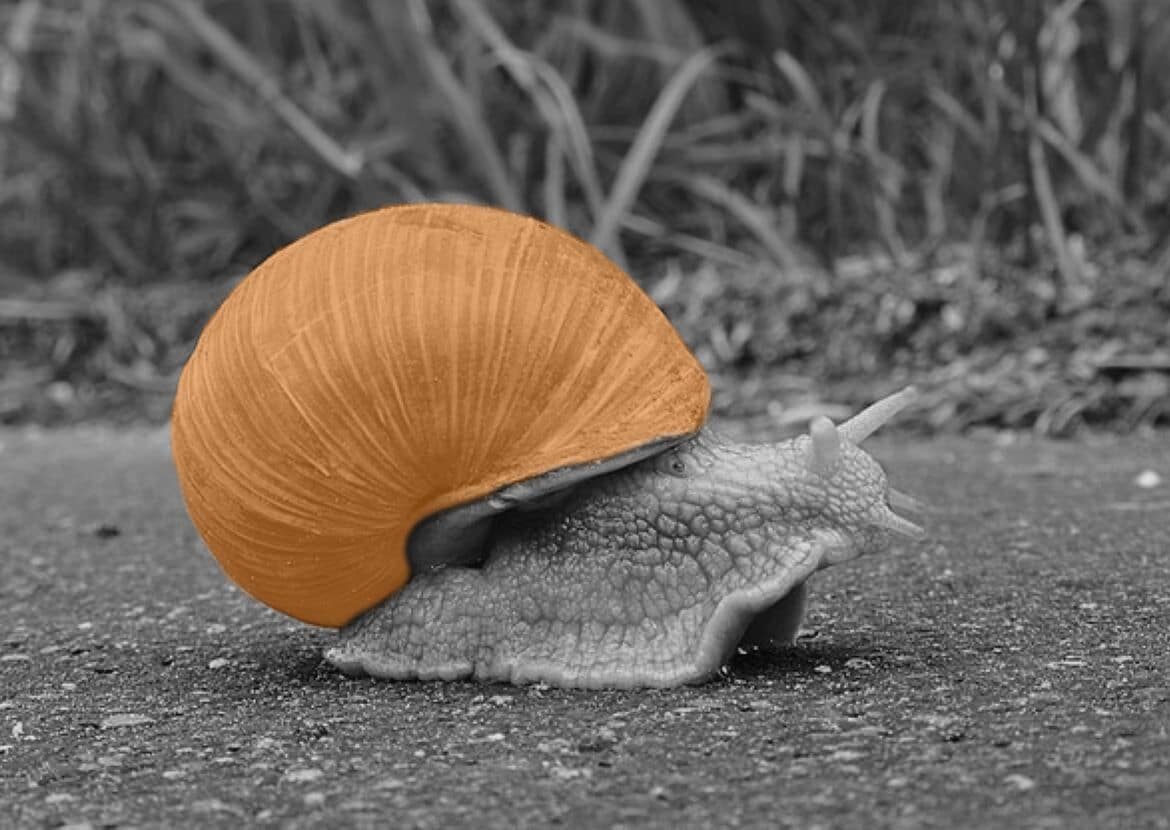 Has your SOLIDWORKS installation become unworkably slow overnight? Then this post is for you.

I have to start with a disclaimer:

The problem and the solution are basically in the title, so there you go.

Then why are you writing a blog post about it?

Because in just the last few weeks, three people whose SOLIDWORKS was extremely slow started a chat with us. Now they might find this post directly, instead of our slow drawing post.

What do you mean by extremely slow?

I mean taking one minute (or more) to draw a sketch line. Annoyingly, unbearably slow.

But I didn’t even install a driver update!

It happened to me a while ago. It wasn’t even a driver for the GPU that is used for SOLIDWORKS, it was a driver for the integrated Intel GPU. I rolled back the update and the problem was gone.

Another culprit: Samsung software for monitors

Reseller Central Innovation did a deep dive on a brand-new PC where SOLIDWORKS was slow.

The culprit was an unexpected, innocent-looking piece of software called Samsung Easy Setting Box. This software lets you divide a large monitor into multiple zones.

After they removed the software, SOLIDWORKS became fast again.